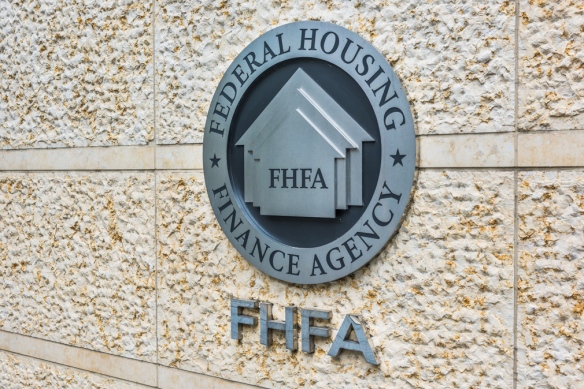 Last week, the Federal Housing Finance Agency (FHFA) re-proposed a rule that would establish a new capital framework for Fannie Mae and Freddie Mac (the GSEs), designed to ensure their safety and soundness. Once the proposal is published in the Federal Register, which is expected in the next few weeks, stakeholders will have 60 days to offer comments to FHFA.

MBA and its members have already begun reviewing the proposed rule (all 424 pages!), and we will submit comments – just as we did on the original 2018 version of the framework. Establishing new capital standards, and then ensuring that the GSEs meet them, is widely considered a critical step on the path toward stabilizing the GSEs for the long term and ending their conservatorships.

Rebuilding an appropriate level of capital, however, is just one of the mileposts FHFA and the GSEs must reach before policymakers can end the conservatorships. MBA has long been a thought leader on the future of the GSEs and the housing finance system, and our 2017 paper remains one of the most comprehensive documents on the topic. While a lot has changed in the last three years, our views on the core elements of housing finance reform remain the same.

First among those is that there must be structural reforms before the GSEs are released from conservatorship. Said differently, a strong capital framework is necessary, but not sufficient. During the decade-plus that the GSEs have been in conservatorship, their regulator has made several positive changes that have served the market and consumers well. It remains our belief that those changes and others need to be locked in before the GSEs are fully returned to the private sector.

Chief among the reforms we continue to advocate for (there is much more in our 2017 paper linked above) are:

There are a number of ways these reforms can be made permanent, whether as part of legislative reform, through administrative actions, or both. These approaches include official rulemakings, amendments to the Preferred Stock Purchase Agreements (PSPAs) under which the GSEs are currently operating, or other regulatory measures – the more durable, the better. But it must happen before the conservatorships are ended.

From the beginning, FHFA Director Mark Calabria has talked about a milestone-based approach to reform rather than a calendar-driven process. This is even more important in light of current conditions in our economy and financial markets. MBA speaks with the FHFA leadership about this constantly, and Director Calabria and his team understand our position. With the capital rule now out for comment, it’s time for FHFA to make these vitally important administrative reforms permanent.